What to Do if Your Toilet is Gurgling 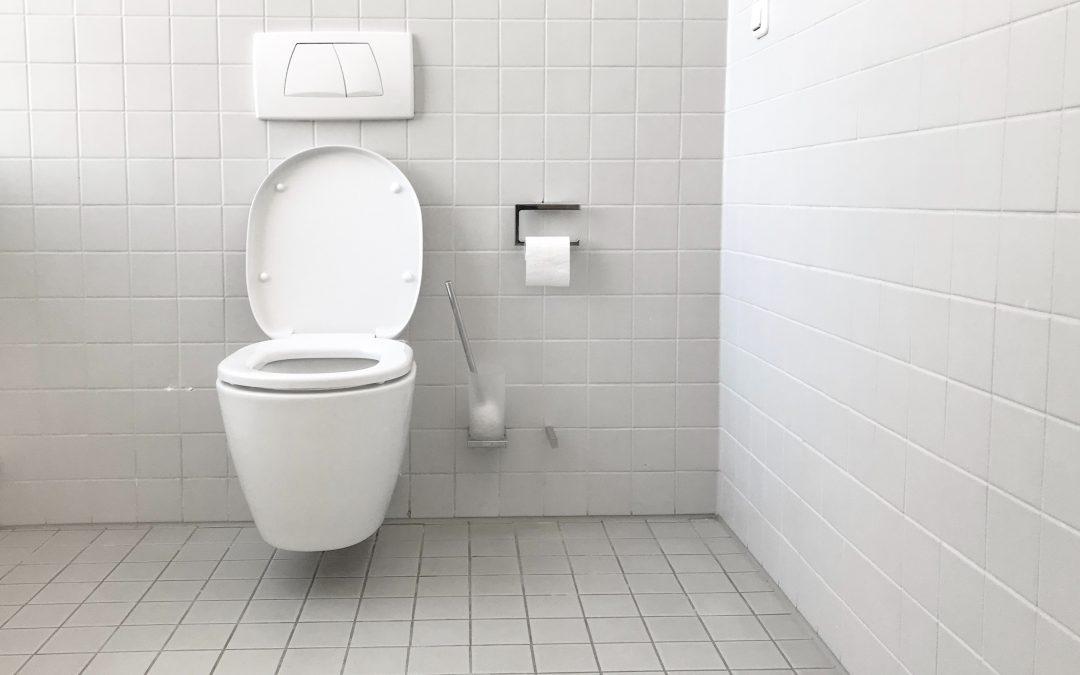 You’ve recently noticed that on occasion, your toilet is gurgling. It’s not when you flush it or when it seems normal to make a noise like that.

No, it’s making the noise at seemingly random intervals.

Also, when you flush it, sometimes you hear that same gurgling coming from other sinks throughout the house.

Everything else seems to be working normally – it’s just that odd sound.

Should you be concerned?

If you hear gurgling sounds coming from your toilet, that means there is negative pressure building up in your drain line. When that happens, it creates an airlock.

Air should be able to flow freely in a normal drain pipe, letting waste flow away quickly and without issue. It’s able to do so thanks to normalized airflow.

But when those gurgling noises start appearing, that means the line has developed negative air pressure. Eventually, that pressure will release, sending air upwards and back into your toilet bowl. When that happens, you’ll hear the gurgling sound, possibly see bubbles in the water, and you may even witness the toilet flush on its own. 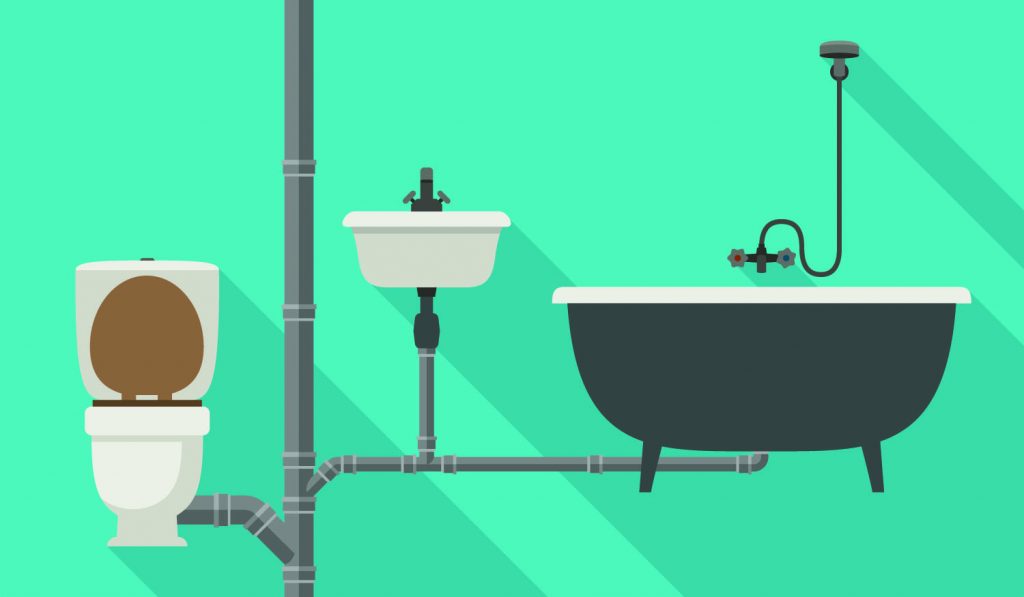 Where does the negative pressure come from?

This negative pressure could be coming from two places:

While it may seem like just an annoyance right now, that gurgle is a sign that there is an issue.

Even if it’s a small one, it can become a bigger issue later on.

What should I do if my toilet is gurgling?

If left untreated, a gurgling toilet can lead to sewage backing up into toilets and tubs which can quickly turn into a mess. So you’ll want to take action as soon as possible. 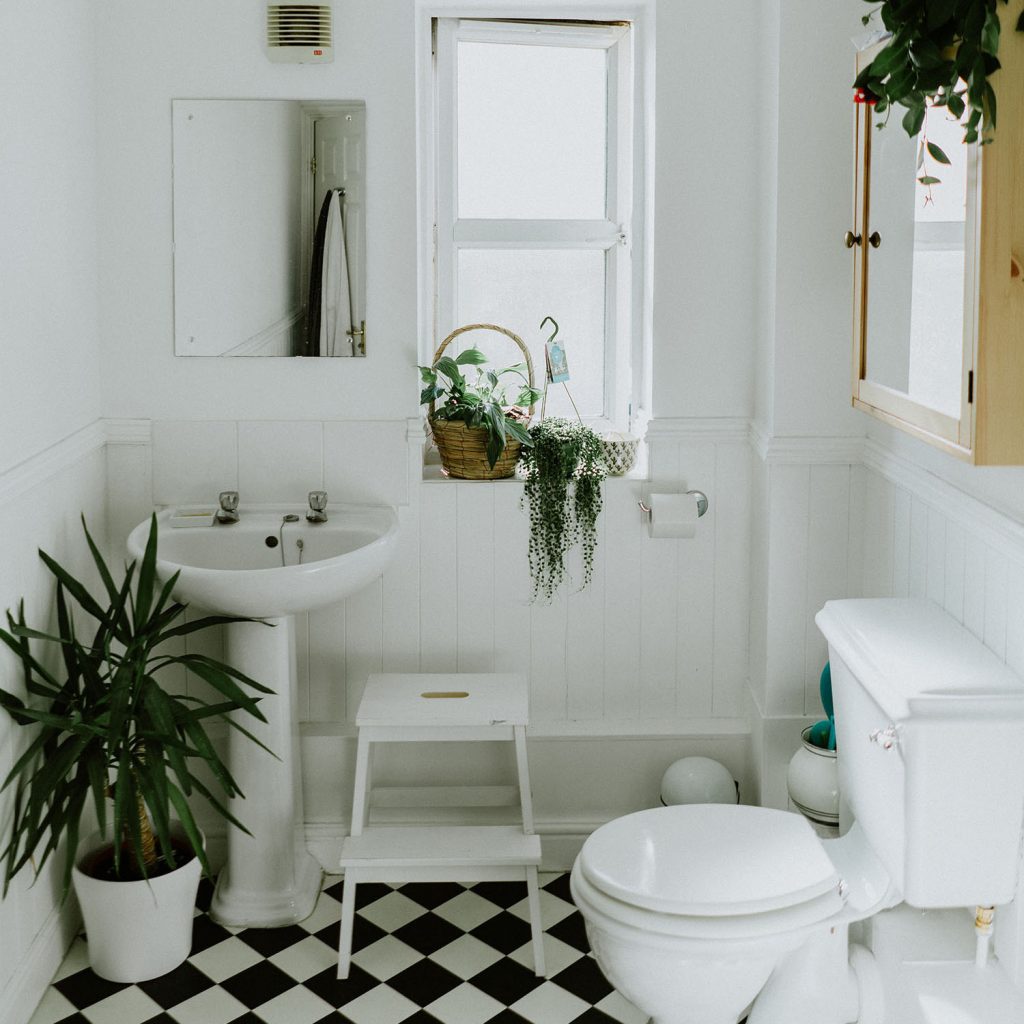 Start with a plunger

If the noise is caused by a simple clog in the drain, plunging it may solve the problem. However, if the blockage is downstream of the toilet, you may accidentally destroy the wax seal on the base of the toilet and cause another problem, leakage of water or sewer gas.

See if your neighbors are having similar issues

If the issue stems from the city’s portion of the plumbing system, it’s more than likely that you’re not the only one with a noisy toilet or something similar.

Your neighbors may confirm the issue for you, and if they do, call your local sewer authority to report it. They’ll be able to send someone out to investigate the sewer drain and get the issue under control.

If the clog isn’t too far down the line, you can try to clear out the plumbing problem with a manual toilet auger, also referred to as a snake.

The snake has a head with blades that can cut through even the most stubborn of clogs. If you don’t already have one on hand, there are options for both manual and motorized snakes.

However, if the clog is further down the line, you’ll want to call a plumber. A professional will have an auger that reaches much deeper, and they also have cameras that can properly diagnose the issue. They’ll also come in handy in case the toilet needs to be removed to allow for larger auger heads.

Check the vent stack for a clog

Your home’s vent stack supplies air to the drains in order to prevent any airlocks. But if it gets a clog from debris or even small critters, it can restrict the airflow, causing the gurgle you hear.

To check and clear a clog, you’ll have to climb up to the roof. If you’re not comfortable with that, like many people, call in a professional. They can quickly find and remove the clog while your feet are planted firmly on the ground. 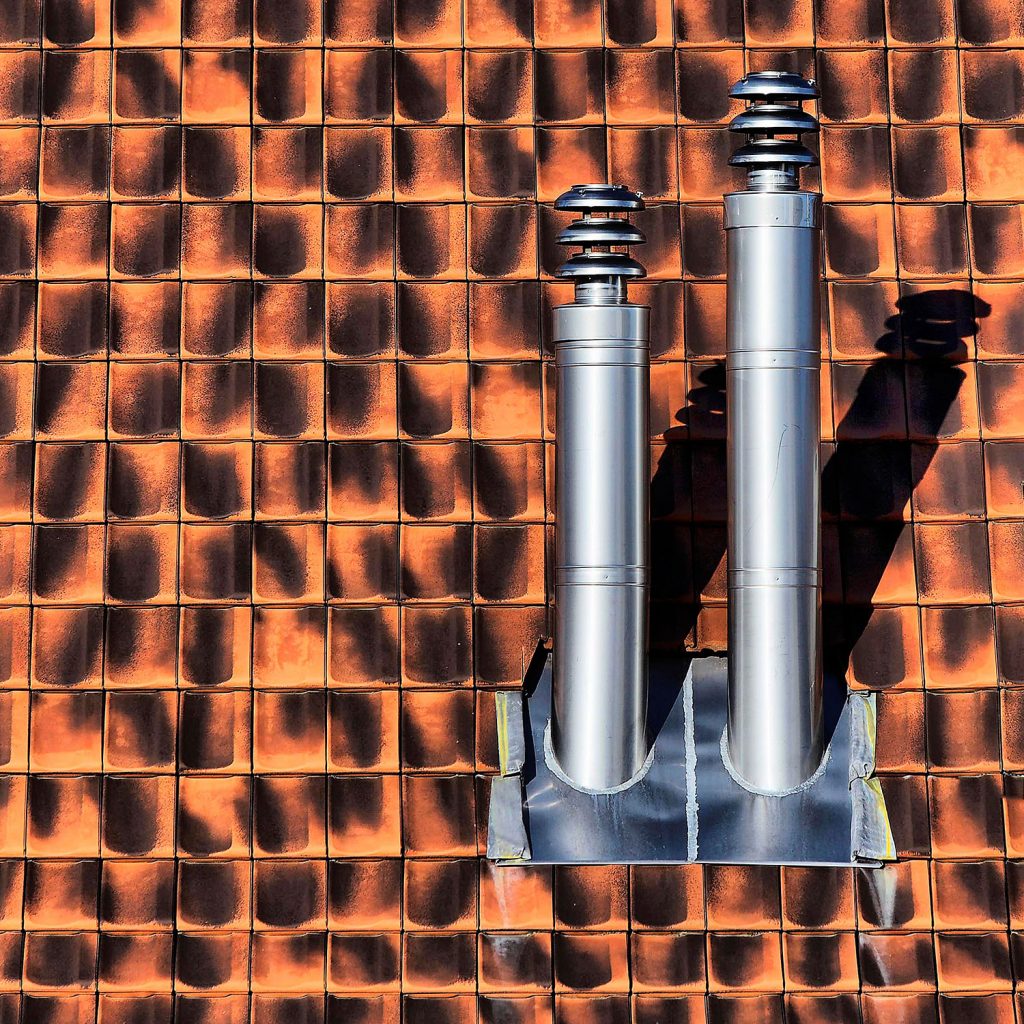 If none of these suggestions seemed to do the trick, it’s time to reach out to a licensed professional. A plumber will have the equipment and training that you don’t have to fix your plumbing issues.

And if the issue is more serious than you thought (like a collapsed pipe from tree roots), a professional can help diagnose the issue and take the next steps.